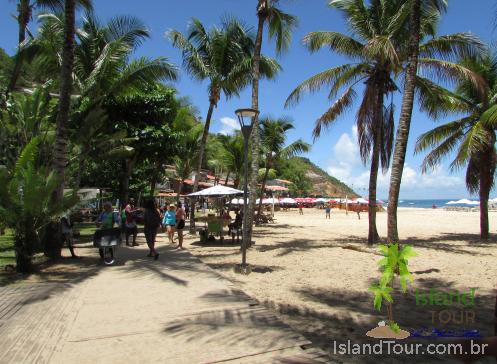 The Morro is surrounded by 7 paradisiacal beaches, originally known as I, II, III, IV, and V beach, which is also known as Encanto Beach; beach of Gamboa and beach of Garapo·. At the first beach, visitors can enjoy the view of the island at the top of the canopy, the second beach is the most popular, offers many options for services, and is the one that gives more convenience to the tourist; in the period of high season, is very common in almost all the restaurants and bars of this beach, good live music, and at night, visitors are welcomed by a luau, with several options of drinks, leaving a perfect and relaxed atmosphere for new friends and flirt with beautiful and interesting people of all languages ​​and all tribes. Morro manages to aggregate all peoples, which is an attractive aside.

Besides the naturally stunning place, the Morro de S„o Paulo, it is fascinating for its important participation in history in the period of Brazil Colony. History that has left a wealth of material and immaterial heritage rich and beautiful, translated into the churches, the lighthouse, cultural manifestations, as the feast to Saint Benedict, in the cuisine with a strong Afro-Indian-Brazilian influence, watered with pepper and palm oil, all this makes it even more special.

For so many attributes, it is one of the most appreciated places and frequented by visitors from several countries, including Brazil. The Morro de S„o Paulo is an island, which together with the island of Boipeba, Cair˙ and other 23 islands, makes up the Archipelago of TinharÈ, which has the city of Cair˙, as the only archipelago of Brazil, being about 60km south of Salvador, near the municipality of ValenÁa-BA.

Because it is an island, direct access is only possible by boats and motorboats that the visitor embarks on the dock of ValenÁa or in the wharf of the Attraction; by catamaran, coming from Salvador; or plane. In the island there is no car, and the luggage transport of the visitors is done by professionals who use the car-taxi. Today, however, there are already vehicles (jeeps, buses, tractors) that circulate along the parallel roads near the beaches, in Zimbo, Campo de Mangaba and in the village of Gamboa. 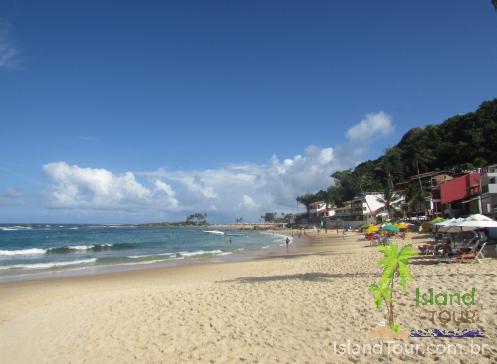 The trip is made via semi-terrestrial, this means that part of the route is with car and another part with boat. Transfer times are calculated to be done with the least possible time. However, when calculating boarding at airports and other commitments, it is recommended to use the maximum time, as we are not responsible for any delays. Remember that you must also add check-in time.
The weather and the tide can interfere with the time and travel time, and we may incur delays, so we are not responsible for flight losses.
The passenger must appear at the place of embarkation with a minimum of 30 minutes in advance with the identity document and this voucher.
In case of cancellation, contact by e-mail at least 48 hours in advance of the boarding time, otherwise the refund will not be granted.
For those arriving at dawn at the international airport of Salvador, the meeting point is in the arrivals hall next to the military police desk. For those arriving at dawn at Salvador's international airport during business hours, an employee will be waiting for you to arrive in the arrivals hall with a sign with your name
A valid identification document is required for shipment. 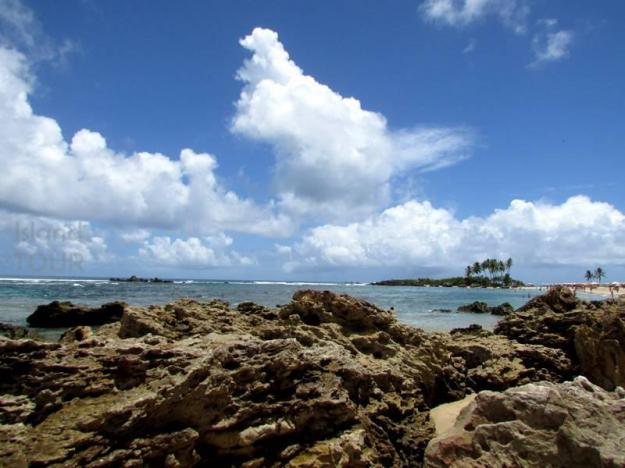 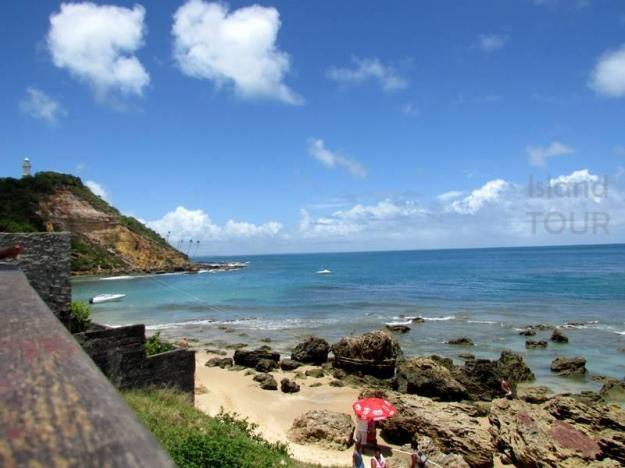 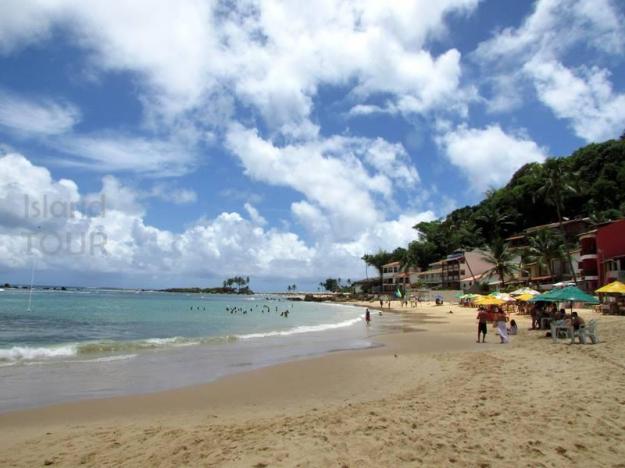 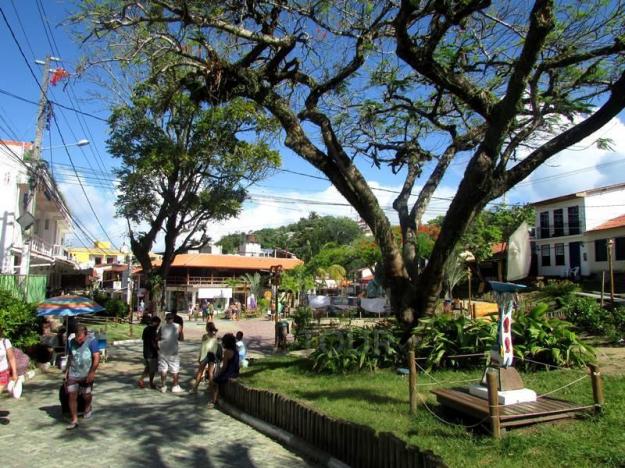 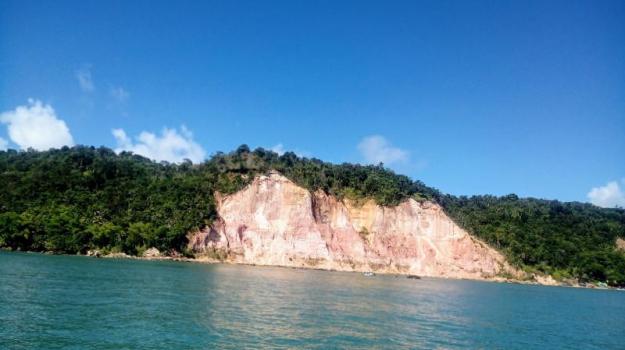 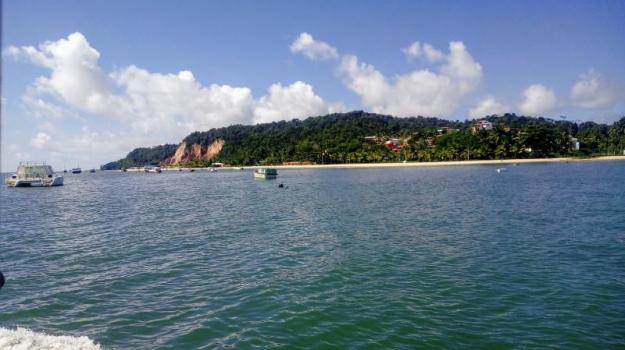